A Message From Rev D

Throughout our time together as you visit this website, I will be sharing different aspects of myself with you - public speaker, transformational agent, organizational & diversity consultant, educator, trainer, facilitator, organizer, strategist, author, lyricist, poet, spoken word artist, metaphysical Bible instructor, and lover of life. Perhaps the most profound of all will be the Spirit messages revealed to me most often in the form of an oral letter which I transcribe for reading, some of which are published by Sounds True.

I have been in the ivory towers of academia, corporations, government institutions, and powerful nonprofits and I have been in the trenches of activism and organizing with two landmark civil rights cases in the lawbooks. Everyone and everything has been my teacher - from mystics to scientists, influencers to incarcerated persons, nature to Nobel laureates. Our lives and fates are inextricably intertwined.

People often wonder how I can I be an out African-American lesbian, with an MBA from UCLA in economics and finance, who has successful corporate and social justice careers, who also 25 years ago as an ordained minister founded a church community of 2,000, with a wide array of economic backgrounds, family structures, and walks of life from inter-faith to atheists. How did a Jack & Jill, Links Debutante, 3rd generation USC legacy Delta Sigma Theta, raised in the Black Pentecostal Church of God in Christ in LA during the 60’s, become an acclaimed prophetic voice and influential public leader? I will be most happy to share my story as we go along.

As I get to know you as well, I inquire “Are there aspects of yourself that you are leaving behind, not integrating for fear of what other people will think?” Don’t put yourself in a box; bring all of yourself to the table. Your tests are your testimony; your entire beingness is a gift to the world. BE the gift that you are!! 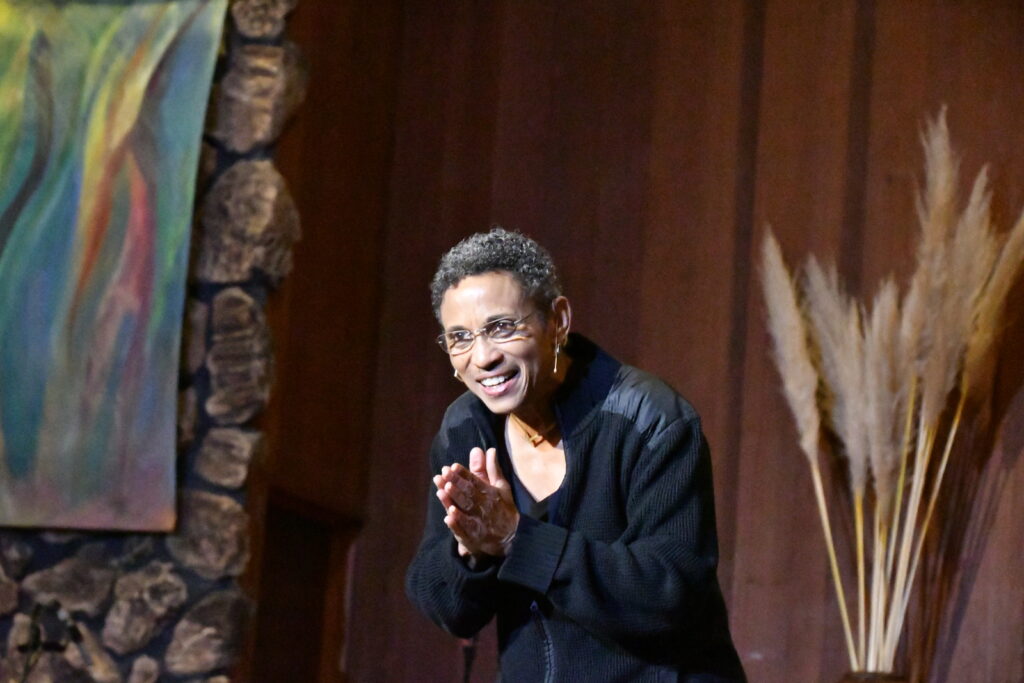 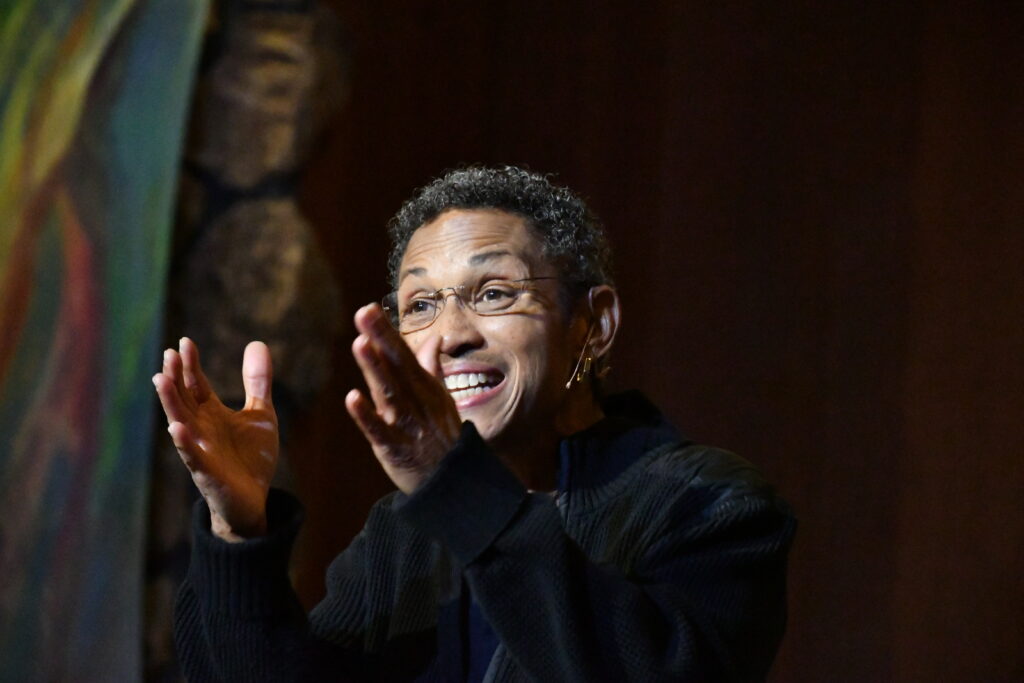 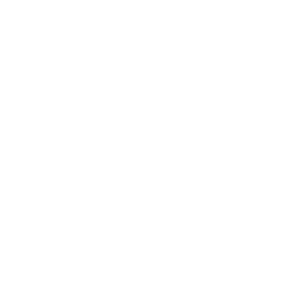 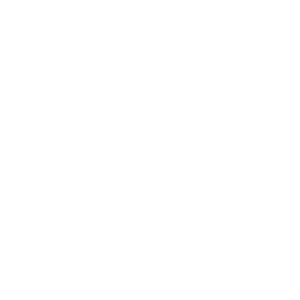 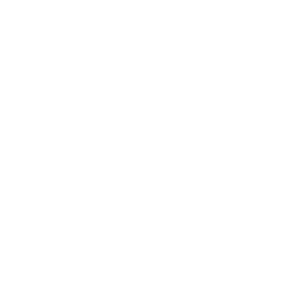 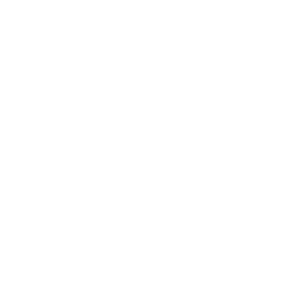 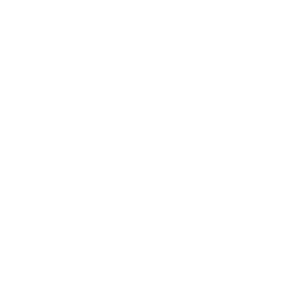 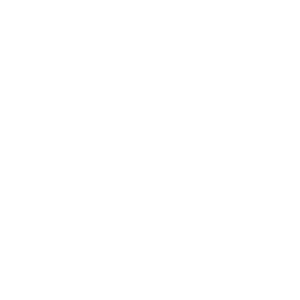 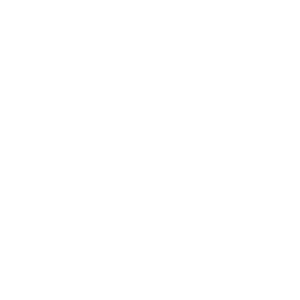 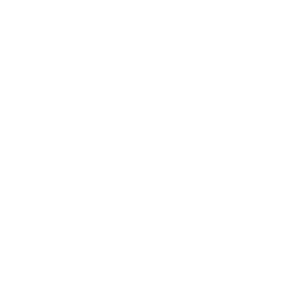 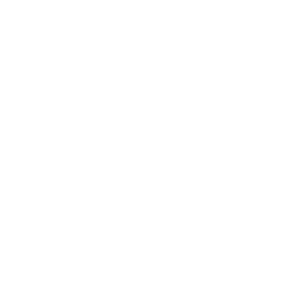 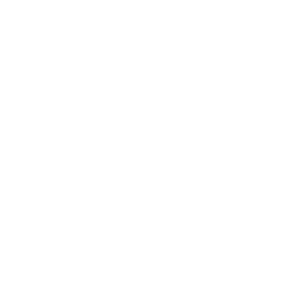 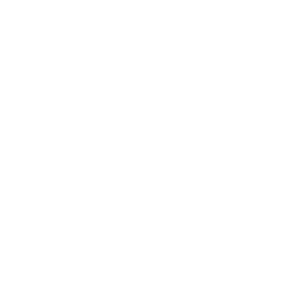 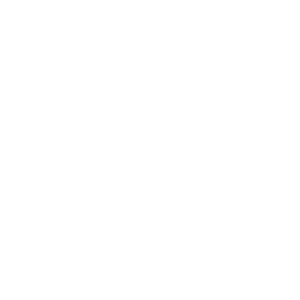 Deborah L. Johnson (Rev D) is a dynamic public speaker, strategist, consultant, organizer, teacher, facilitator, and trainer. The majority of her work, spanning more than four decades, has been at the intersections of such critical issues as public policy, economic reform, business and organizational development, public health, social mores, human rights, race, religion, and sexuality. She is a life-long social justice advocate known for her ability to bring clarity, civility, and humor to complex and emotionally charged issues. Her passion is facilitating processes that promote the healing of cultural and socio-political divides in order to bring forth “The Beloved Community.” Wherever she goes, her message is one of possibility, inclusion, empowerment, and transformation.

Rev. Deborah L. Johnson is the founder of Inner Light Ministries, an omnifaith spiritual community in Santa Cruz, CA, and is the founder of the former Motivational Institute, an organizational development consulting firm specializing in cross-cultural relations. Deborah is also a founding member of the Agape International Spiritual Center in Los Angles, a member Leadership Council of the Association for Global New Thought, and a board member of The Pachamama Alliance working with indigenous tribes to protect the Amazonian rainforests and sacred headwaters. A legacy member of Delta Sigma Theta Public Service Sorority, Deborah is author of The Sacred Yes and Your Deepest Intent, published by Sounds True.

A former pension fund Real Estate Investment Manager for Prudential, Deborah holds a BA from USC in economics and political science, an MBA from UCLA in urban land economics and real estate finance, a Ministerial Degree from Holmes Institute, and an honorary Doctorate of Divinity from the Agape University of Transpersonal Studies and Leadership.

You can find out more about which cookies we are using or switch them off in settings.

This website uses cookies so that we can provide you with the best user experience possible. Cookie information is stored in your browser and performs functions such as recognising you when you return to our website and helping our team to understand which sections of the website you find most interesting and useful.

Strictly Necessary Cookie should be enabled at all times so that we can save your preferences for cookie settings.

If you disable this cookie, we will not be able to save your preferences. This means that every time you visit this website you will need to enable or disable cookies again.